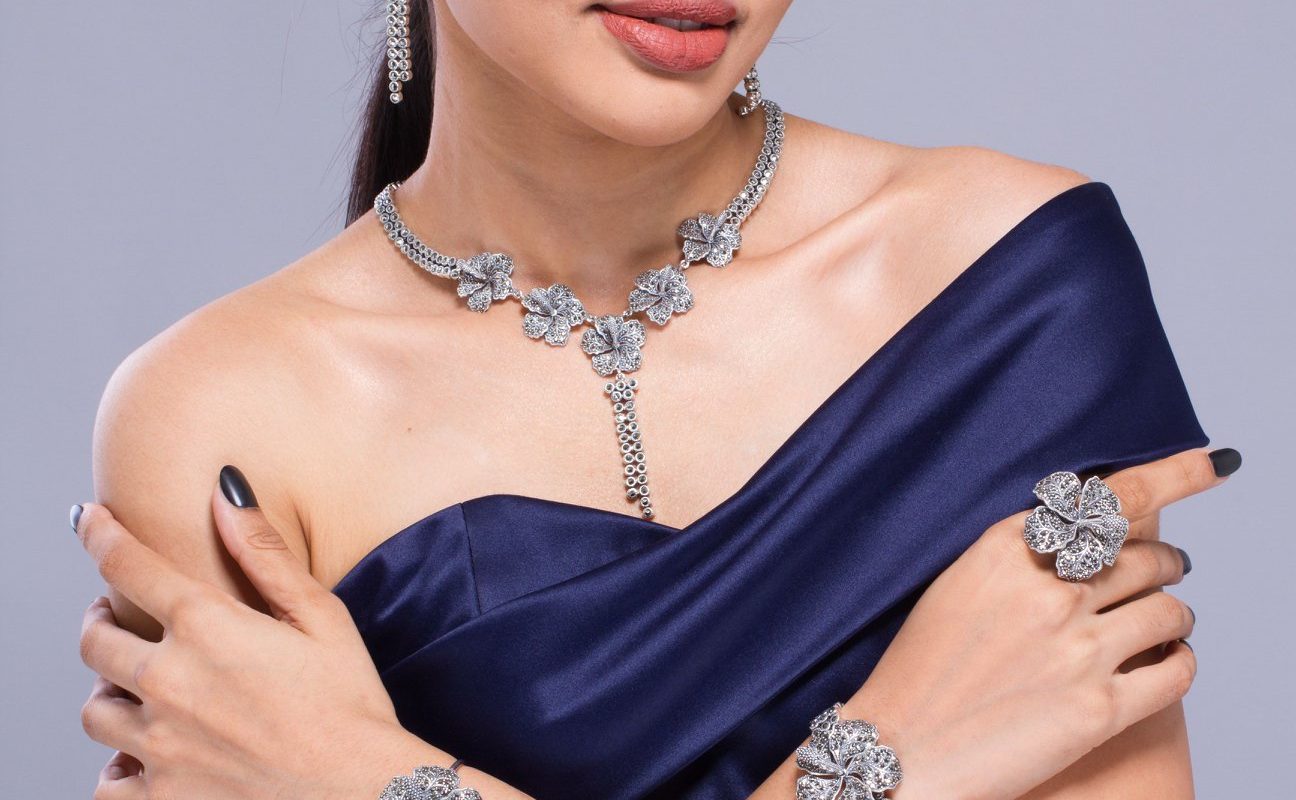 Ever wonder why marcasite silver is more expensive than actual silver jewelry? Marcasite is a kind of jewelry that has incredible sparkle and shine that has stayed with us for centuries. It is the most famous jewel that has been an important part of history. With time, things and people evolve with generations carrying on and living with the change. Marcasite jewelry is one of those rare jewels that have stayed the same with time.

Years and decades have passed but that glow and unique structure of jewelry stay constant. Due to this, marcasite jewelry has been a part of our world for a very long time. It is also why marcasite has quite a vintage touch to it. Even a Hong factory that mostly specializes in marcasite jewelry has that familiar design.

Whatever theme they may have this is the one thing that stays in common with them. As for its value, marcasite jewelry is more expensive than we’d like it to be. That might have something to do with its antique nature and durable structure. The jewelry is quite strong and would last you a lifetime. That is the reason people mostly prefer marcasite silver to actual silver jewelry. The article below has added more information regarding this topic so you know how to make up for it.

Marcasite silver – Is it expensive? 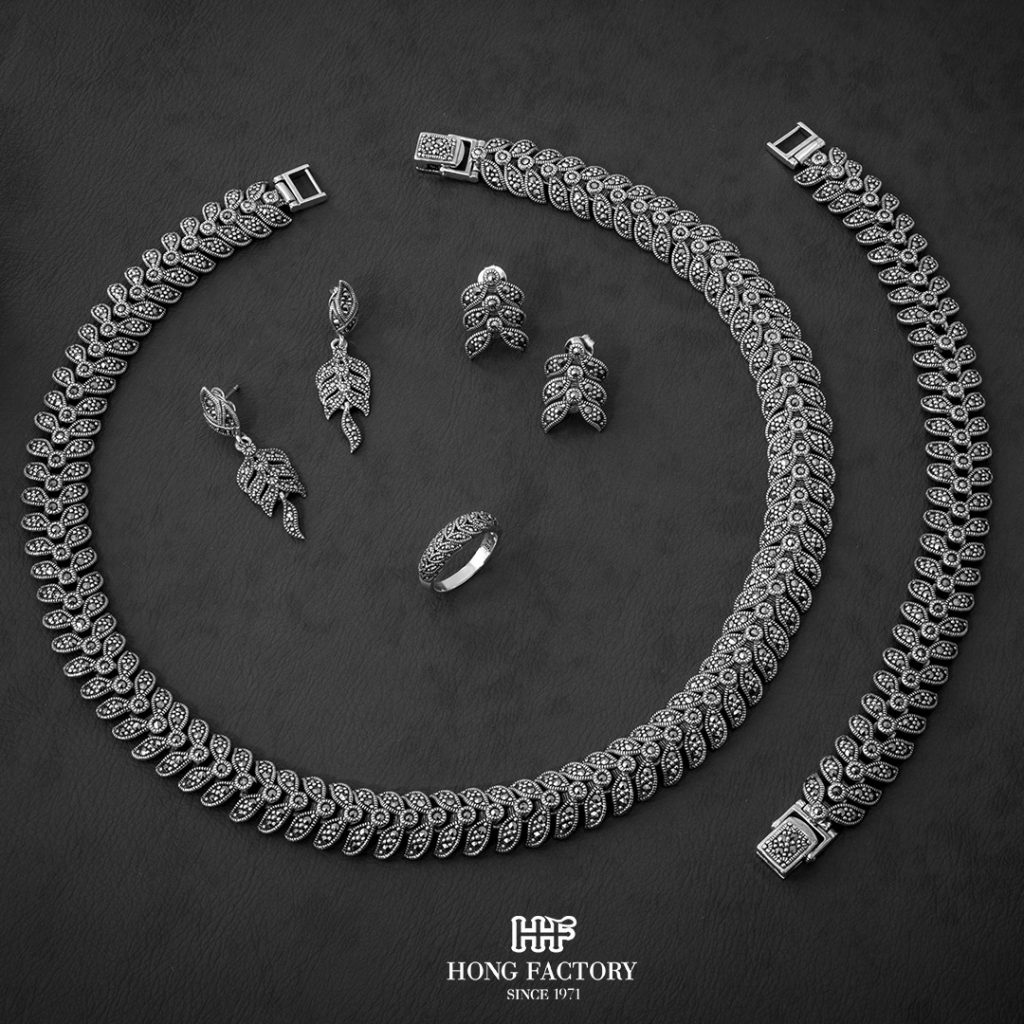 Before we get down to the business of figuring out its value, we need to understand what marcasite is. Marcasite is an iron sulfide with a different bonding structure than pyrite. Pyrite is commonly mistaken for marcasite as it is sulfide but in actuality has quite a different bonding structure. Marcasite has a pale yellow color with a metallic finish. It is quite brittle and cannot be cut or molded into jewelry easily. Due to this, marcasite jewelry is technically pyrite because it handles the shaping and molding process pretty well.

Pyrite makes the material much stronger to mold and design into any kind of jewelry design. The mix-up is well worth it as it provides an amazing shine to the jewelry. It enhances your process and makes it much easier for you to deal with it. That is why people choose marcasite jewelry as family heirlooms.

Marcasite and mineral pyrite have always been mentioned together or better yet mineral pyrite is mistaken for marcasite. Both are researched and found in abundance. The minerals are extremely similar to each other with slight differences. They have a different structural bond that is quite distinct and shown through their properties.

Even though both have so many similarities, they have a huge difference when it comes to their price. When it comes to marcasite minerals, it is quite common and extremely cheap and can be found for 20 dollars. However if we compare it with its jewelry that includes all the vintage stuff, its price hits high. Marcasite embellished with jewels is valued at hundreds of dollars. 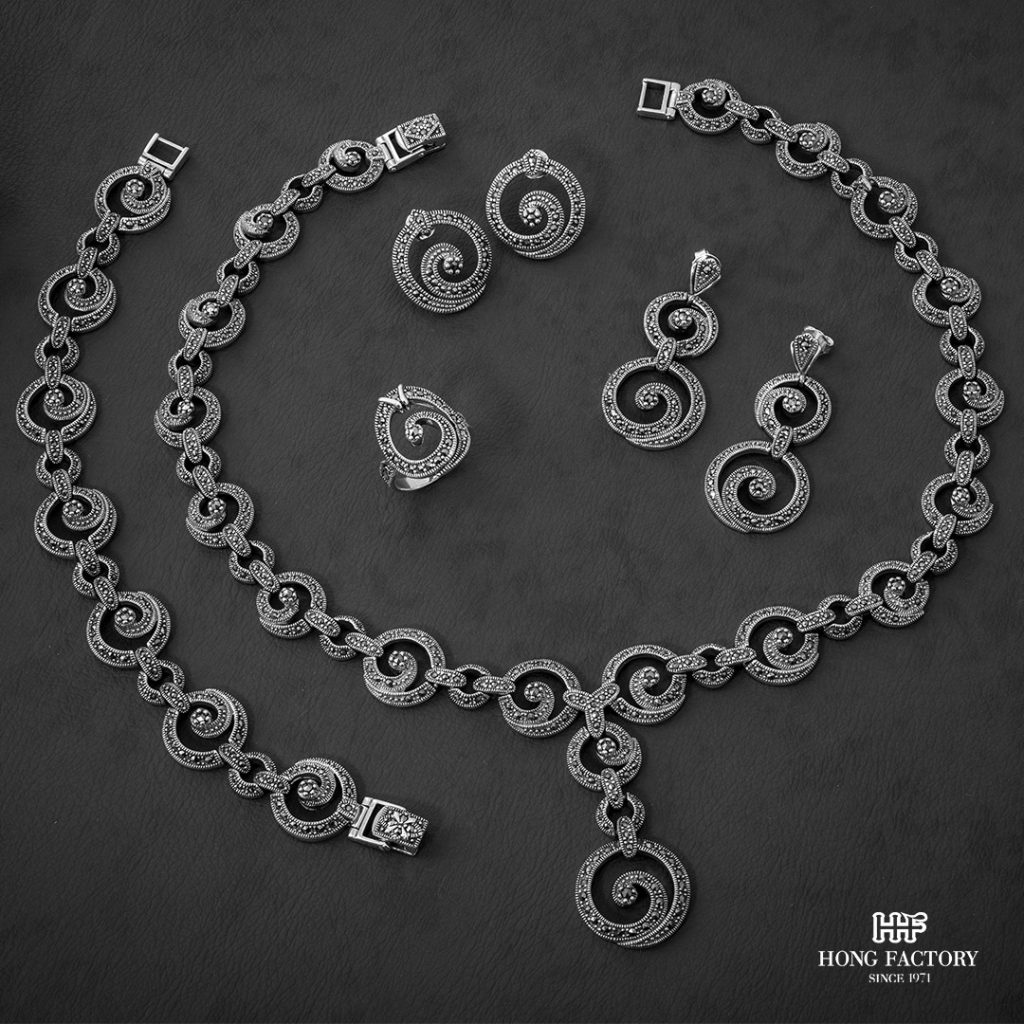 Difference between mineral pyrite and marcasite

Even though both are now considered marcasite, to divide them into two different materials, we’ll name them differently. The biggest difference that jewelers come across when it comes to both minerals, is their stability. Marcasite jewelry is extremely brittle and reactive. It reacts very quickly to different environments. It changes very rapidly and damages right when it comes in contact with some kind of moisture. The real marcasite would be a no-go for all jewelry craftsmen.

This is because of their poor ability to be molded and shaped. The mineral is highly unstable and can never be changed into different jewelry designs. Due to this, they take the help of pyrite to alter their jewelry into fabulous designs that are worth selling. This is the reason the mineral pyrite is confused with marcasite. Both have a similar basis but have a different structure which is why they’re both called by the same name.

Why is it expensive

Now that we’ve established the fact that marcasite silver is expensive, we need to understand why that’s the case. Marcasite when displayed on its own isn’t all that expensive. However, when paired with silver jewels, the jewelry reaches the heights of expense. It’s crazy how a single metal can increase the price to such a hefty rise. Marcasite became the center of attention in the Victorian era when people started considering it a more valuable piece of jewelry.

But when the 19th century came, the jewel dived into becoming a set of jewelry worn during mourning. Since the upper class used to wear it more, the price range started becoming higher. As we know vintage jewelry is expensive on its own. When combined with the unique shine and sparkle of marcasite, they become invincible which is another term for being expensive. In the current years, marcasite silver copies more of vintage designs with silver glued on.

These kinds of jewelry pieces aren’t all that expensive. They can easily be bought at a price range of $10-$20. So if you’re wondering what such kind of jewelry costs nowadays, our answer would be “very low”. However, if you come across a real vintage piece then we surely can’t say much about that. This is because antique pieces are quite expensive on their own and have been part of history. Nobody can put a value on something like that. 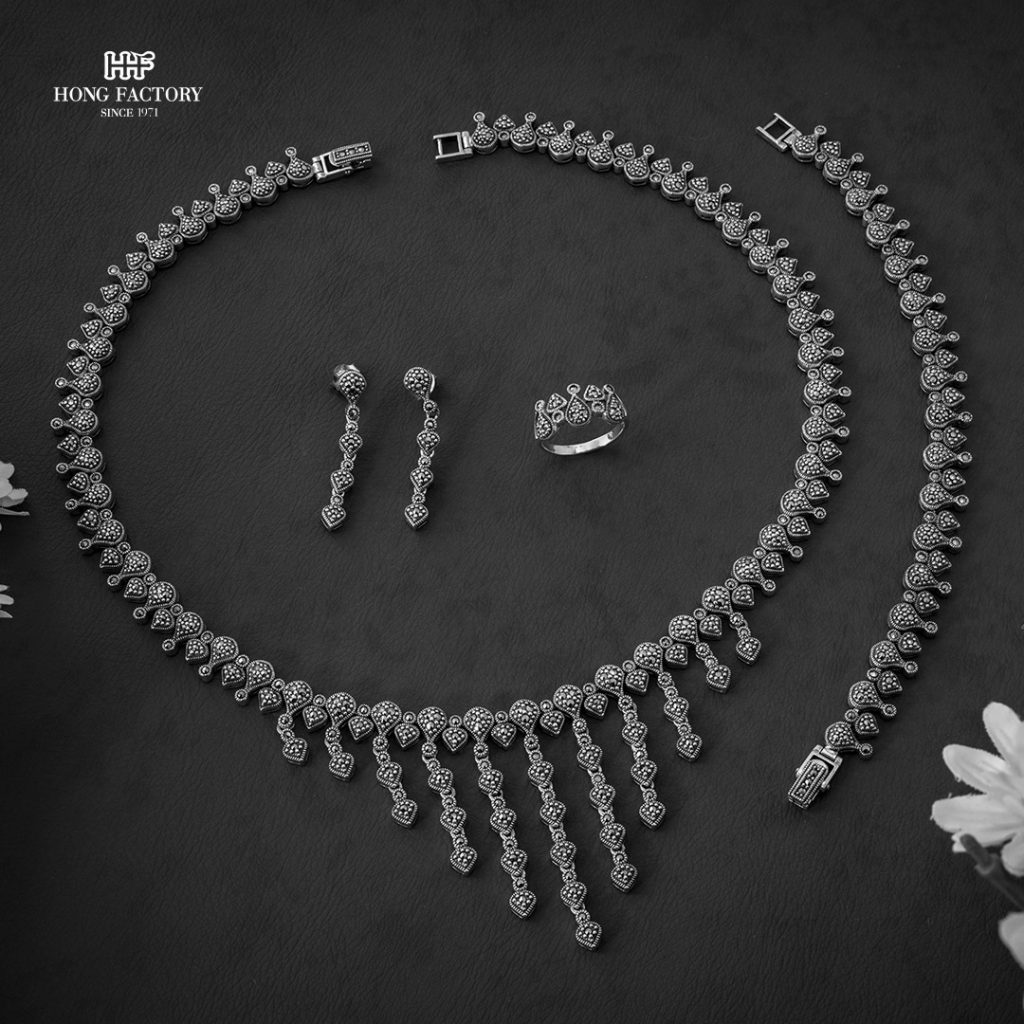 Marcasite silver has never disappointed when it comes to its durable design. The jewelry is quite great and lovely to look at. Due to this many individuals have made it their mission to enhance this ability and give it a defined structure. Many companies have been making quite a fortune by developing and selling such kinds of jewelry.

That’s the reason why we have to know whether the jewelry they collect, will be worth it. It’s great to know that pieces as beautiful as marcasite silver, are not all that expensive. This is because their hype eventually dies down with time. Overall, marcasite silver is quite valuable if you ask and would be well worth the purchase!

Marcasite silver is an ancient jewelry stone but is it expensive? You’ll never know unless you click on our article and find out all about it! 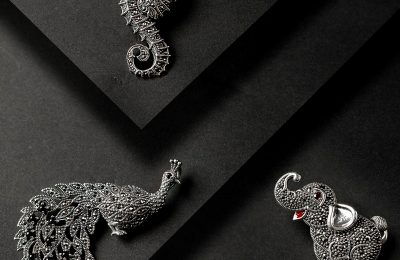 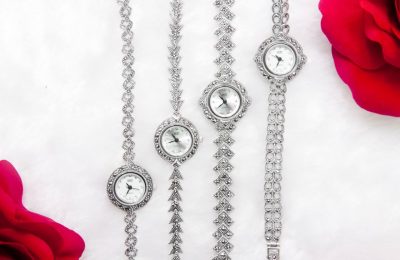